The Last Children of Mill Creek is an elegy. From the melancholy "last" of the title to the sepia-toned photo of a young girl on the cover and the author's preface, every element of the book's framing signals that this is a story about a vanished world.

Gibson's words on paper are somehow both overdue and perfectly timed. Her perspective and stories about Mill Creek are a gentle — but firm — reminder of what exactly is lost during the slow march towards "progress." It is Gibson's intimate recounting of her parents, brothers, grandmother, and other neighbors that bring Mill Creek not back to life, but into focus, showing us that neighborhoods might disappear, but people do not. Last Children of Mill Creek is not just a memoir, it's a window into a place, time, and community that St. Louis' establishment might otherwise have you forget — written with the familiarity, warmth, and love characteristic of an author who's only just getting started. 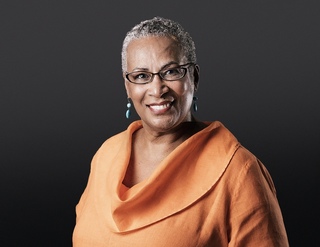 The Last Children of Mill Creek 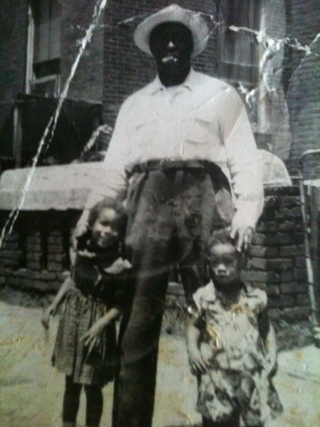 Vivian Gibson was raised on Bernard Street in Mill Creek Valley—454 acres in downtown St. Louis, which comprised the nation's largest urban-renewal project beginning in 1959. She started writing short stories about her childhood memories of the dying community after retiring at age 66. Her memoir, The Last Children of Mill Creek (Belt Publishing), was published in April 2020, when the author was 70 years old.

Gibson was a contributing playwright of 50in50: Writing Women into Existence (2017), performed at the Billie Holiday Theater in Brooklyn, NY. She is the author of a short story: Sunup to Sundown, published in St. Louis Anthology (Belt Publishing) June 2019. An essay excerpted from her memoir titled My Father's Accident appeared in Plough Quarterly Magazine, June 2020. In December 2020, Gibson was featured in Poets & Writers Magazine's Annual 5 Over 50. The Last Children of Mill Creek won the Missouri Humanities Council 2021 Literary Achievement Award.

Gibson received an AFA degree in apparel design from the Fashion Institute of Technology in NYC and earned a bachelor's degree in Business Administration from Fontbonne University. Washington University St. Louis honored her as one of its Most Outstanding Students in 2012 when she received her Masters in Nonprofit Management at age 63.

She currently lives less than a mile from the historic Mill Creek Valley community in downtown St. Louis that she writes about in her memoir. Vivian has two adult children. 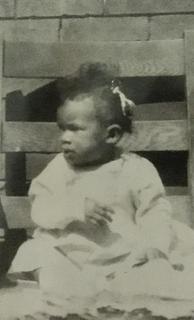 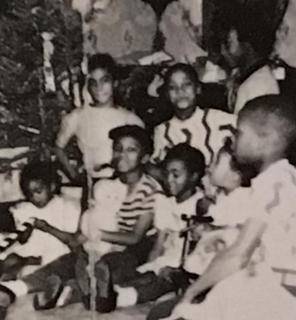